Ross Warren was a television news reader with Channel WIN4 in Wollongong. He was gay and his friends were aware that he sometimes went to beats. In July 1989, on a visit to Sydney, he went missing. He was 25 years old. His car was found at Tamarama and his keys were discovered not far away on rocks below the walking path at Marks Park, an area which was a beat. His body has never been found.

On the evening of Friday, 21 July 1989, after presenting the weather report at the end of the 6 o'clock news, Mr Warren drove from Wollongong to Sydney to a friend's place. At about 10.30 that night he drove to Oxford Street in Darlinghurst. He and a work colleague visited several bars and nightclubs along the Oxford Street strip before going their separate ways in the early hours of Saturday morning, 22 July 1989. He was in good spirits, but he was never seen again.

On Sunday, 23 July, Mr Warren did not turn up for work at WIN Television. This was uncharacteristic for him. His friends in Sydney went to Paddington Police Station on the Sunday evening and reported him missing. Then those same friends went looking for him themselves. They wondered if he might have gone to Marks Park. On that same Sunday evening they located his car in Kenneth Street, Tamarama, very close to Marks Park. They reported that to Paddington Police the same night.

The next morning, Monday, 24 July, Mr Warren's friends went back to Marks Park again. This time they found his keys on a rock ledge below the walking path. Again, they reported this to Paddington Police. Two days later, on Wednesday, 26 July, an article in the Daily Telegraph reported that there were fears that Mr Warren had been murdered. However, two days after that, on Friday, 28 July, the officer in charge of the investigation at Paddington Police recorded that investigating police had no such view and were of the opinion that Mr Warren had "fallen into the ocean in some manner and it is anticipated that in the near future his body will surface and be recovered." There was no inquest. The investigation seems to have effectively finished after four days.

This original police investigation into Mr Warren's disappearance was subsequently described by Coroner Milledge in 2005 as "grossly inadequate and shameful". The Coroner found, in 2005, that Mr Warren was a victim of homicide, probably by gay hate assailants. However, Strike Force Neiwand which re-investigated the case in 2016 and 2017, reached a very different conclusion. Neiwand's conclusion, as at January 2018, was that "despite the Coroner's finding of homicide" in 2005, Mr Warren's death "could be one of several possibilities" and should in fact be treated as "undetermined".

At about the same time, Strike Force Parrabell, in the Parrabell Report published in June 2018, assigned Mr Warren's death to the second of its four possible categories, namely, "suspected bias crime". 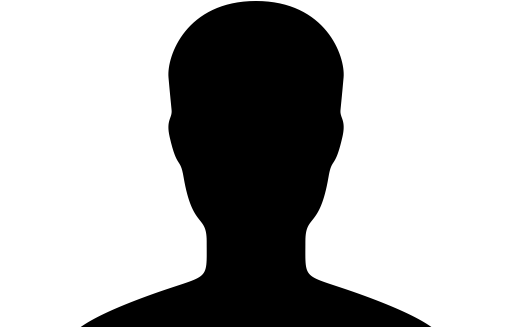