Richard Slater died on 22 December 1980 at Newcastle Hospital. He was 69 years old. He died from the effect of significant head injuries inflicted on him three days earlier, on 19 December 1980, at a toilet block in Birdwood Park in central Newcastle. It is possible that this is one of those cases where a person is assaulted on the assumption that the person is gay even though that may not be so. The factual matrix in relation to Mr Slater's case included the following:

Mr Slater was married and had a daughter and grandchildren. He had lived in Newcastle for 25 years. He had been employed throughout his adult life in a range of jobs until he had retired at age 65. On the day he was assaulted Mr Slater drove into town to do some shopping. He was carrying a small money purse containing $30. He stopped to use the public toilet in Birdwood Park. It was the middle of the day.

Among the evidence gathered by the police who investigated his death was that he had a prostate condition which meant that he needed to urinate relatively frequently. While he was in the toilet block he was assaulted. That toilet block was known to be used as a beat. Initially police were unable to identify a perpetrator, but two years later in 1982 an individual was charged with Mr Slater's murder. However, it was later ruled that there wasn’t enough evidence to go to trial.

The accused was a man whom his associates regarded as someone known to engage in sex with men himself and also to have assaulted gay men on other occasions, including at toilet blocks, sometimes with the intention of robbing them. Mr Slater's money purse containing the $30 for his shopping was stolen during the course of the assault.

Strike Force Parrabell assigned this case to the "no evidence of bias crime" category. 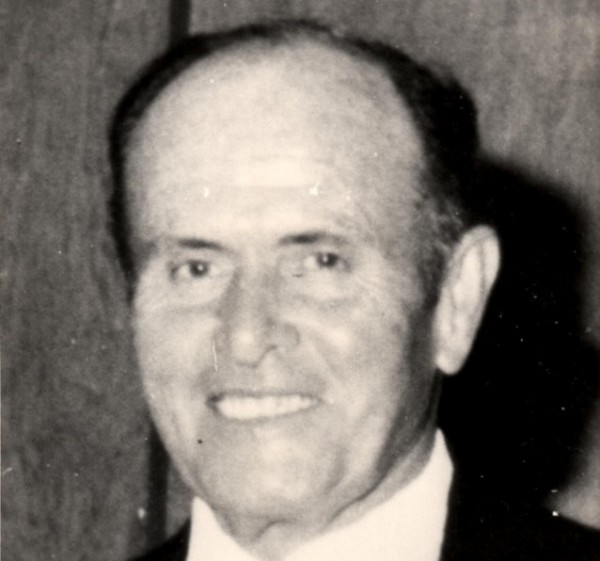