Kenneth Brennan was a history teacher with the Open High School in Sydney. Mr Brennan was a gay man who shared an apartment in Elizabeth Bay with his partner of five years. However, on the weekend of 10 June 1995 his partner had been staying at the home of a mutual friend. Mr Brennan was sighted on the Sunday night attending Kingsteam Sauna, a popular cruising venue for gay men.

When Mr Brennan's partner returned home on Monday, 12 June 1995, he found Mr Brennan's naked body at the entrance to the living room. He had been stabbed multiple times with a knife which police located broken at the scene. He was 53 years old. There was a police investigation and an inquest, but the killer's identity remained hidden. The Coroner found that Mr Brennan had died of stab wounds to the chest inflicted by persons unknown.

A subsequent second police investigation, some 20 years later in 2016-2017, also did not lead to any charges.

Strike Force Parrabell assigned this case to the category of "insufficient information to establish a bias crime". 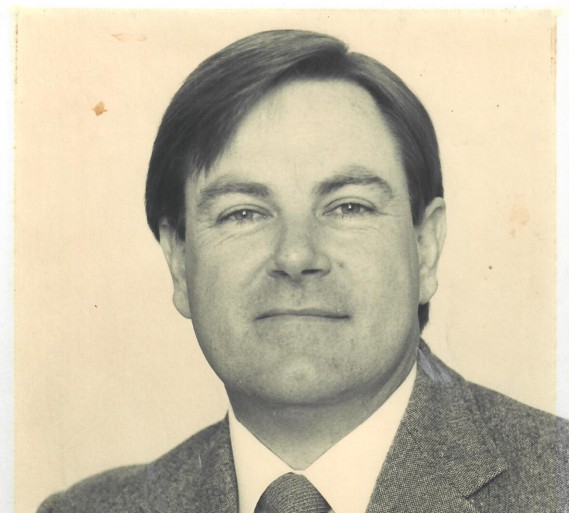