John Russell was a barman at the Bronte Bowling Club, and he lived with his brother Peter at Bondi. He identified openly as gay. As at November 1989, he was excited about his plans to leave Sydney and build a 'kit home' on his father's property at Wollombi near Cessnock which would be funded by an inheritance from his grandfather. He also intended to use some of that money to travel around Australia.

On the evening of Wednesday, 22 November 1989, Mr Russell went for some farewell drinks with a friend at the Bondi Hotel. He had a similar evening planned for the next night, Thursday, and then on the Friday his father Ted was going to drive down from Wollombi to collect him. He was 31 years old. But after leaving the Bondi Hotel at about 11 o'clock on that Wednesday night he was never seen alive again.

The next morning, Thursday, 23 November 1989, his body was found lying on rocks below the Bondi to Bronte walking path at Marks Park, a well-known beat. He had multiple injuries including skull fractures. Police from Bondi Police Station investigated. The officer in charge was a junior plain clothes detective constable.

The position of Mr Russell's body was that his head and upper body were facing towards the cliff face, while his feet were towards the ocean. On one view, that might be thought to indicate that jumping or falling were unlikely. On one of Mr Russell's hands were human hairs, possibly from another person. A crime scene photograph depicts these hairs and it seems that they were bagged for analysis, but even before the initial inquest in 1990 they had somehow been lost. They were never forensically examined, and it is now impossible for such testing to be carried out.

On 2 July 1990, a Coroner made an open finding as to Mr Russell's death. The Coroner's words were:

Whether he fell accidentally or otherwise,
the evidence does not enable me to say.

Almost 15 years later, on 9 March 2005, following the re-investigation by Strike Force Taradale and the resultant second inquest, Coroner Milledge found as a fact that Mr Russell's death was a homicide which occurred when he was thrown from the cliff onto rocks by a person or persons unknown. The Coroner also found that the evidence strongly supported the probability that those who had caused him to meet his death in that way were, in her words, "gay hate assailants".

Once again, however, Strike Force Neiwand many years later reached a different conclusion from Coroner Milledge. According to Strike Force Neiwand in January 2018, while there was a "possibility" of Mr Russell's death being the result of a homicide, there was "a lack of corroborating evidence" for such a possibility, whereas there was corroborating evidence which supported a finding of misadventure, for example, that Mr Russell had simply fallen. 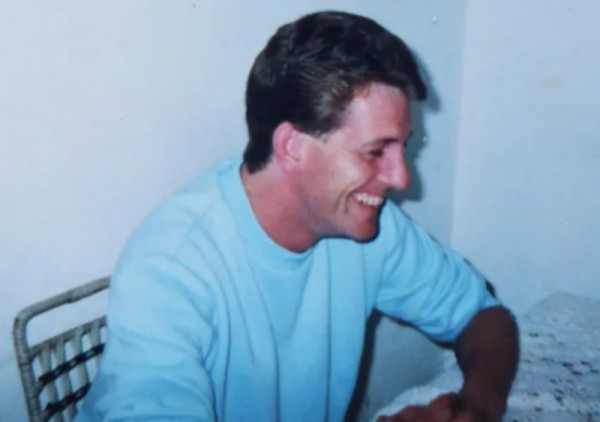